Don’t go there! Save wildlife at Tipner West

Don’t go there! Save wildlife at Tipner West

Respond to the Local Plan consultation to oppose the 'super-peninsula' development at Tipner West.

Portsmouth City Council plans to develop one of the last wild corners of Portsmouth Harbour in to a ‘super-peninsula’ by draining and concreting over protected intertidal habitat, then build 3,500 new houses and a new 1million sq ft marine hub on a reclaimed coastal floodplain. This special area is already protected as a Site of Special Scientific Interest (SSSI), a Special Protection Area (SPA) and a Ramsar Site in recognition of the value for wildlife.

We’ve joined forces with the RSPB to highlight the damage to nature and the loss of green spaces for local people of these damaging proposals. We need your backing to stop this scheme from going any further.

Why is it important to protect Tipner West?

This development poses one of the most significant threats to wildlife in recent times. Tipner West is protected as a Site of Special Scientific Interest, a Special Protection Area and a Ramsar Site in recognition of the value for wildlife. This development would destroy 67 acres (around the size of 50 football pitches) of protected intertidal habitat which fights the climate crisis by capturing and storing carbon dioxide, and is home to diverse populations of fish, invertebrates, and micro-organisms. This area supports 30% of the UK’s population of dark‐bellied brent geese, as well as dunlin and black‐tailed godwits and many other wintering waders.

We are also very concerned that if approved, this development will set a dangerous precedent for building over protected habitats across the UK. If an area with the highest level of protection for wildlife can be destroyed and built upon, nowhere will be safe for nature anymore.

What are we doing?

We’ve joined forces with the RSPB to highlight the damage to nature and the loss of green spaces for local people of these damaging proposals. We are demanding that Portsmouth City Council recognises the inherent value of wild spaces to support nature’s recovery and enhance the wellbeing of the local people through access to the limited green spaces that we have left.

Instead of the proposal, we are calling for Tipner West to remain protected for wildlife and safeguarded as much needed greenspace for the city’s residents to enjoy.

How can you help?

We campaign for nature, people and the special places where you live. But we can't do it without your help and continued support.

In September, Portsmouth City Council launched their Local Plan consultation, which includes options for the 'super-peninsula' at Tipner West. Local Plans are where the big decisions on planning for the future of communities and land are made. Once a development is included in a Local Plan, it makes it much harder for us to challenge the proposals later on, as the council will commit to delivering it to reach their government-set housing targets.

Therefore, we are now asking you to help us save wildlife at Tipner West by responding to the Local Plan, with our easy-to-use template through our online platform.

Your support is so vital. Making a donation could enable us to continue to challenge decisions like this 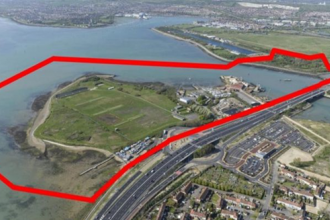 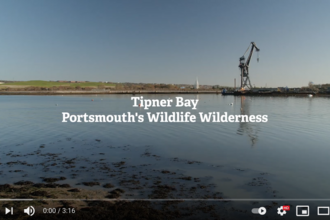 Marine specialist Tim Ferrero is at Tipner West to see what makes it worth saving. 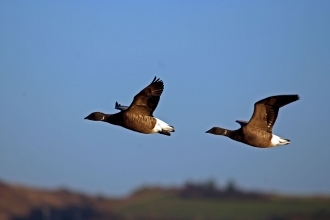 Plans for Portsmouth ‘super peninsula’ should be binned not backed, say wildlife charities 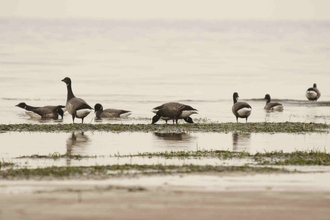 Along with The RSPB, we are opposing a damaging development proposal at Tipner in Portsmouth, that will destroy an area vital for nature… 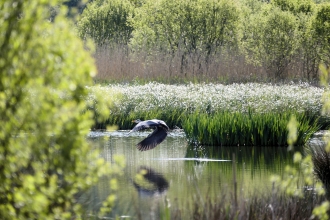 We may be a ‘wet’ nation, but wetlands – wildlife-rich, carbon-capturing oases – are in shorter supply than you might think. Wetlands… 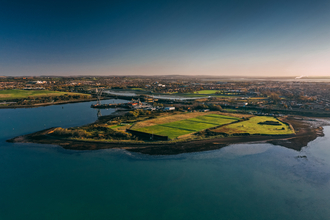