Web of Lies: The Biggest Myths about Spiders

Some of the most fascinating species are often greatly overlooked and are rather unpopular. In today's blog Trainee Ecologist, Josh Phangurha, talks about some of the reasons why our eight legged friends are so unpopular and myths surrounding them.

Why are many people scared of spiders?

The answer is not clear. Some studies suggest that arachnophobia has developed throughout human evolution in order to avoid arachnids. Some even suggest that is could be genetically inherited. However, many of these studies have focused on just a small number of participants, which are not likely to represent the entire human population. It’s also worth asking the questions as to why we would evolve to fear spiders when the vast majority of them are harmless.

What seems more feasible is that arachnophobia has a cultural origin. If a child witnesses a parent reacting alarmingly to a spider in the house, then that child is likely to develop the same fear. Arachnophobia seems to be a societal trend, which has led to the making of ﬁlms such as ‘Arachnophobia’ and ’Eight-legged Freaks’, both of which show spiders in a negative light. It is important to note that there are no dangerous spiders in the UK.

Overall, the answer is no. The papers might say otherwise, but this is not based on facts or data. False widows are not aggressive animals, opting to ﬂee rather than bite when disturbed. The likelihood of being bitten is minuscule, but if you were bitten it would not be life threatening situation. A medically signiﬁcant bite would only occur if the person is unfortunate enough to have an allergic reaction, which is the same for bee and wasp stings.

Does the ‘daddy long legs’ spider have the most potent venom of all spiders?

Many people believe that this spider is one of the most potent in the world, but can not bite us because its fangs are too small. This is completely false. As with most spiders, it does possess venom which is used for killing prey, but the venom is not toxic to humans. It is also worth mentioning that Crane Flies, which are insects, are often called ‘Daddy Long Legs’, which stirs up confusion between these two diﬀerent animals. The spider is scientiﬁcally known as Pholcus phalangioides.

Do spiders enter my mouth during my sleep? 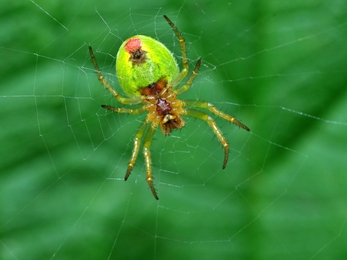 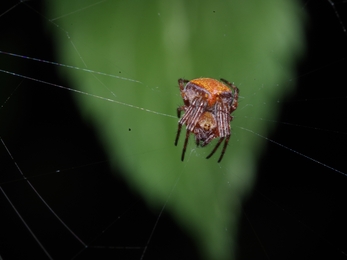 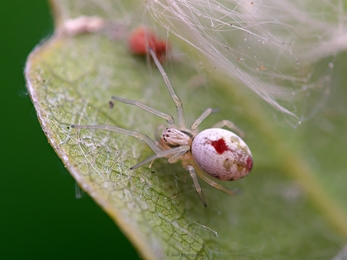 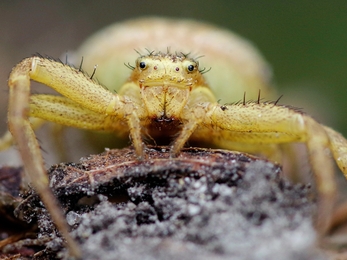 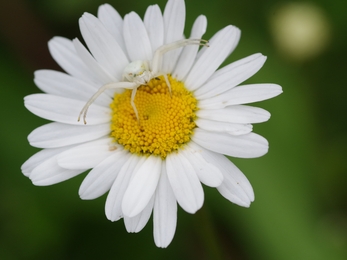 How you can help

Our gardens are a vital resource for wildlife, providing corridors of green space between open countryside, allowing species to move about. In fact, the UK's gardens provide more space for nature than all the National Nature Reserves put together. So why not entice spiders into your garden? To find out more about encouraging wildlife into your garden, visit our Wildlife Gardening page here.

The Wonder of Flock Formations

Birds of a feather flock together, but have you ever wondered why that is? Our friends from Bird Aware Solent share some secrets of our…

In today's blog, Trainee Ecologist Sofie Borek talks about the importance of wild patches and how easy it is to help our insects.…

An Easy Guide to Eco-Crabbing

Crabbing is a great way to learn about our marine life, but isn't always fun for the crabs themselves! Next time you go, follow…