Moths and a bit more

The thunder on Saturday night heralded a change to more normal spring weather, but the burst of summer has produced a marked change. In a matter of three or four day the beech trees have leafed up and there has been a dramatic greening of the scene.

The moth trap catches are increasing in numbers and species range. Yesterday’s catch includes several brindled beauty. There was also the first pale pinion of the season. The early spring species are starting to decline in numbers with fewer Quakers and Hebrew character, although fresh frosted green continue to be caught. 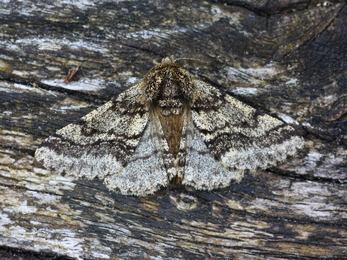 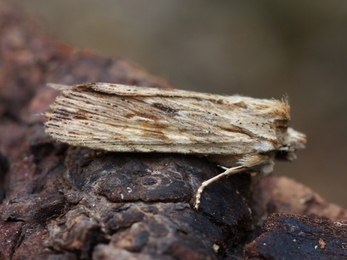 The number of swift increased again to 25 or more during the day and there were still at least 3 brambling around the feeders. On Ibsley Water a single common sandpiper was the only sign of wader passage. Some of the black-headed gull are starting to settle down to nest and the common tern are pairing up, so the nesting season is showing signs of getting going properly after a slow start.

Reducing nitrates in the Solent

Recently we stepped forward with an idea that can help wildlife, communities and the economy, whilst tackling the pressing issue of…

Erica, one of our Marine Champions, shares how she brought her passion for nature and volunteering into her work life.

Grand Designs: The Reef Builders of our Seas

For most of us, an architectural achievement means assembling a bookcase from IKEA. But some marine species build structures that…